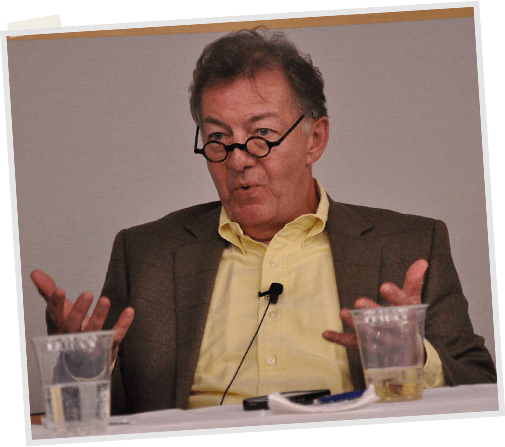 “The real highlight for me was ultimately becoming part of the presentation team and getting to broadcast alongside Rhod when he was covering US politics or I was at the Oscars. His warmth, interest in people and dare I say (mild) eccentricity continue to be an irresistible combination.”

“A gentleman and a scholar – for the many of us wondering how we might effectively apply our arts degrees to real life, he remains a shining example – sophisticated (when I called him for a briefing chat on our midterms coverage, he answered before he’d quite finished another interaction – “I’ll have a Campari and soda………HELLO Paul”), and quite simply 5 Live’s best.   25 years is a remarkable achievement – it’s a privilege to have been involved in a small way for a part of that.”

“I first became acquainted with Rhod’s mellifluous Perthshire tones in the middle of the night when he was Foreign Duty Editor in the Newsroom, I was overnight SM at Broadcasting House, and Rhod would bring the building news of wars, revolutions and disasters – around the world, not just in the newsroom!

A quarter-century after 5 Live began, I am still hearing Rhod’s voice in the middle of the night. Must get out more.”

“It’s five past eight in Marblehead, Massachusetts, from where F.L. Woods has been proudly serving nautical treasure since 1938 from behind the white oak check out desk. And from where broadcasting legend Rhod Sharp has been informing, educating and captivating BBC listeners the world over for the past decade and a half, three nights a week, without fuss or fanfare…. and from London for a further decade before that!  In a complex and often confusing world, yours has been the calm & trusted voice of clarity, authority and consistency.”

Former ‘Up All Night’ host back with new ‘Rhodcast’

The End of the Night

Rhod Sharp celebrates 25 years of being Up All Night

The BBC, live from Marblehead 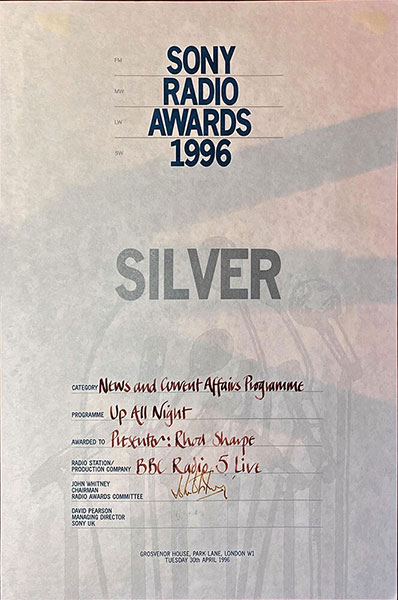 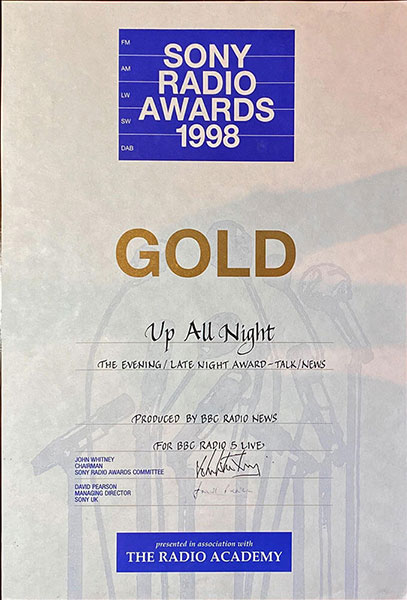 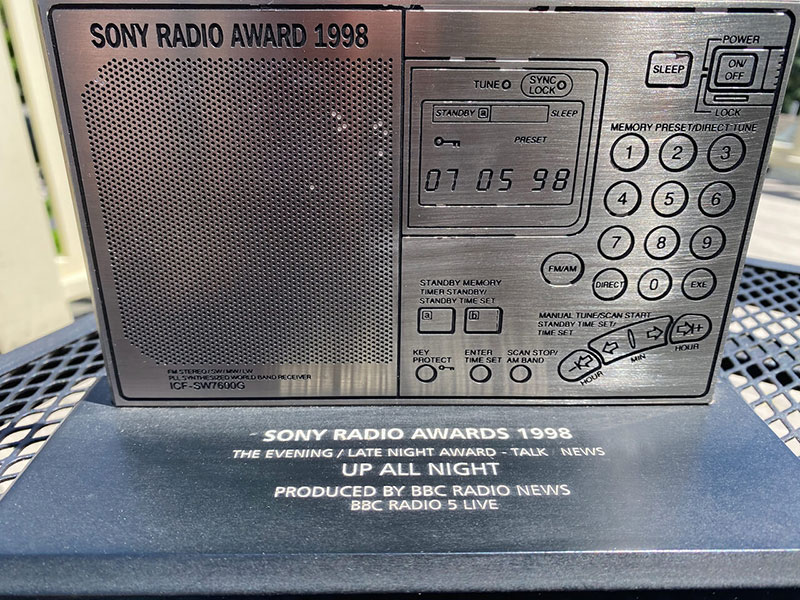 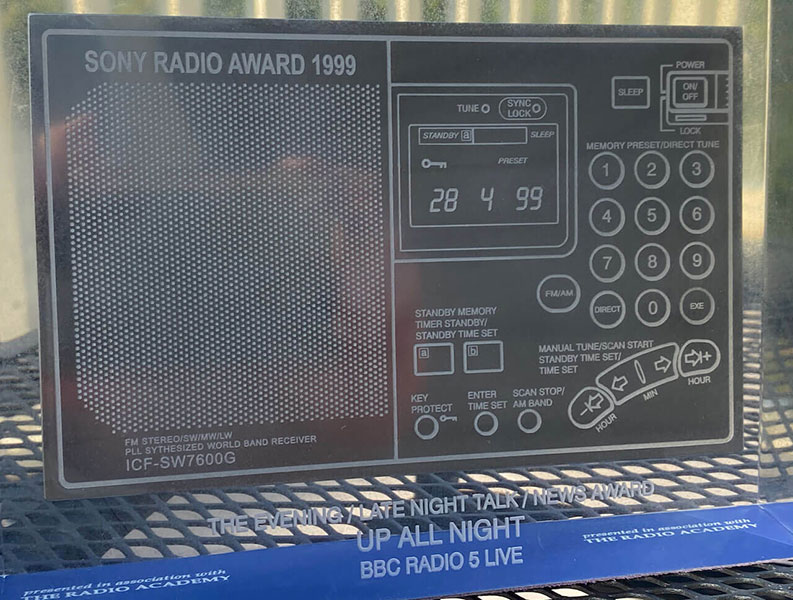 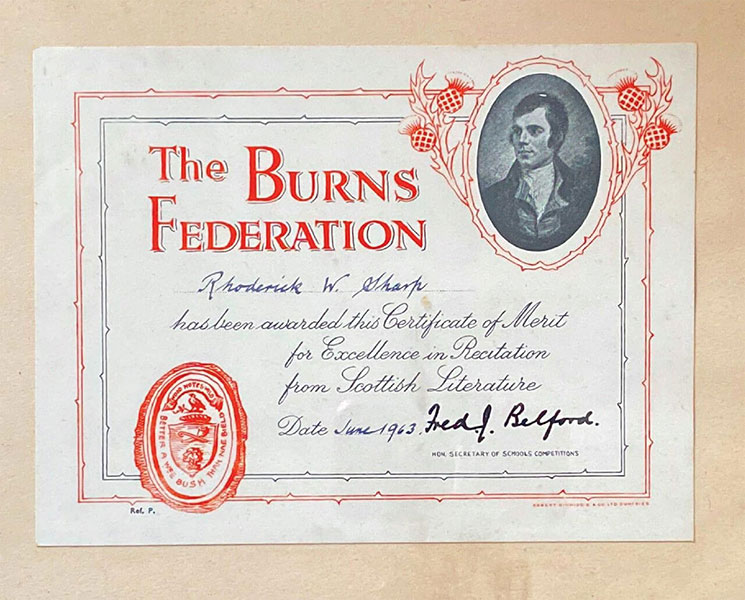 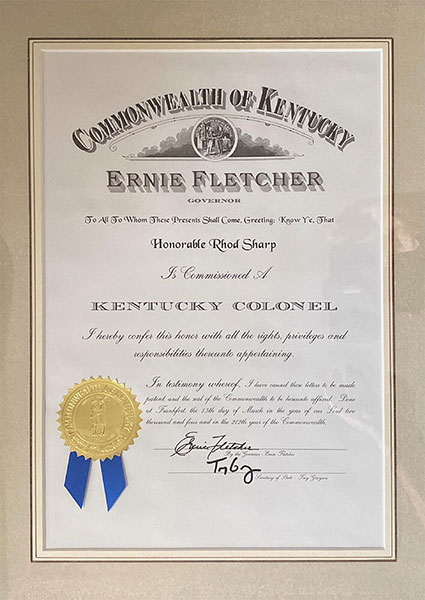