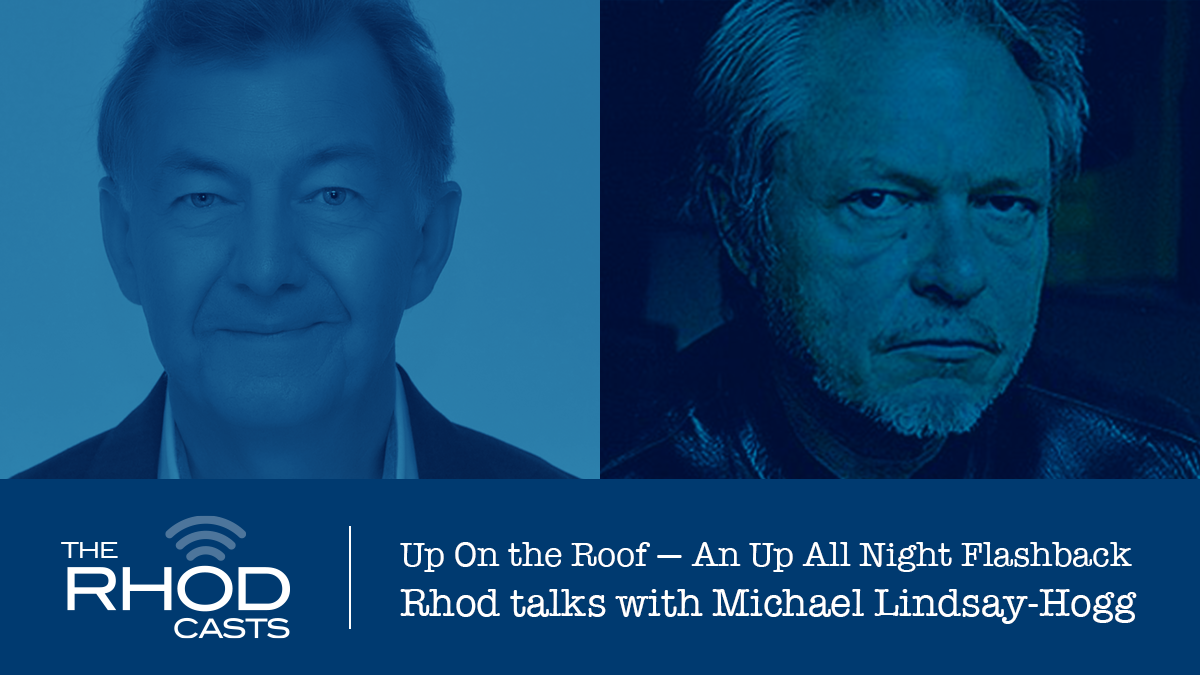 Sometimes things are too good to put away and forget about. Among the many legacy bits of audio from Up All Night on BBC Radio 5 Live is a half hour which shows what can happen when people with clear memories of a significant event are more or less left alone to talk. That doesn’t say much about my interview technique, but when the event in question was the one now supercharged by the dedication of Peter Jackson and his crew to a shade under eight hours of documentary, it begs to be heard again.

It’s a truism that without 1970’s “Let It Be” there would be no “Get Back.” On the actual 50th anniversary of The Beatles’ concert of the roof, January 30 2019, the director Michael Lindsay-Hogg joined Apple Corps’ Kevin Harrington and Ken Mansfield and Metropolitan police constable Ken Wharfe to make that day as fresh for our listeners as when it happened. 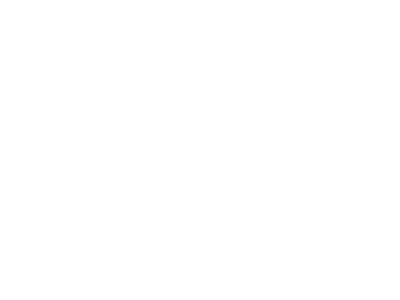 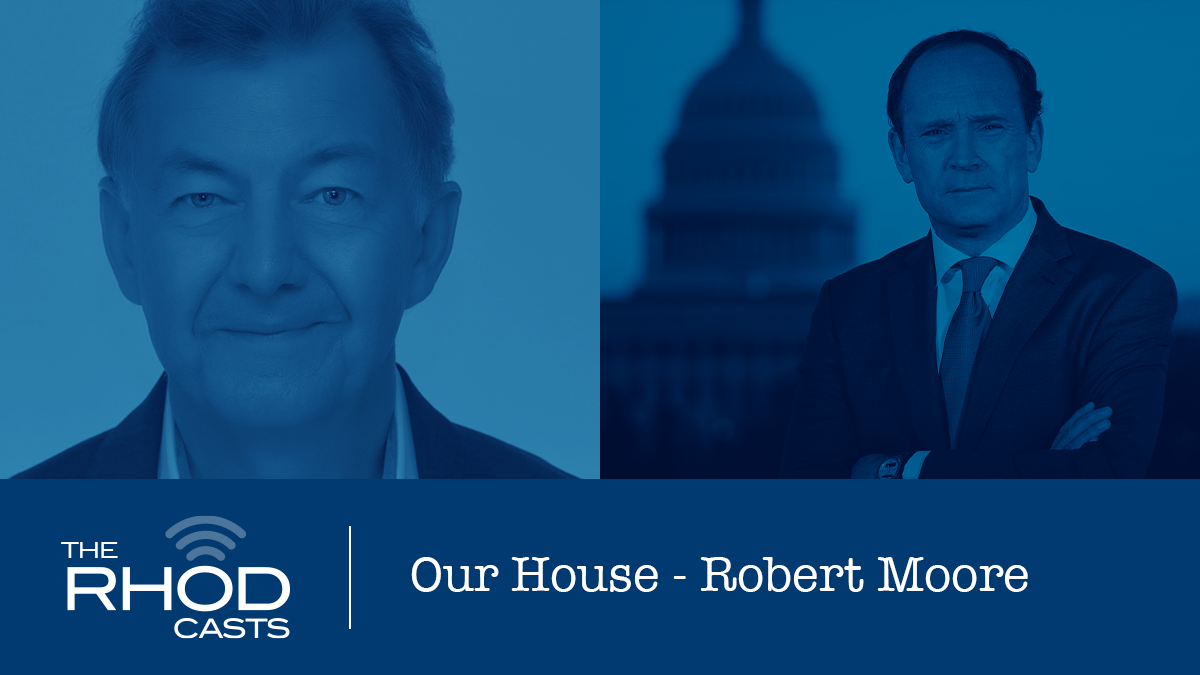 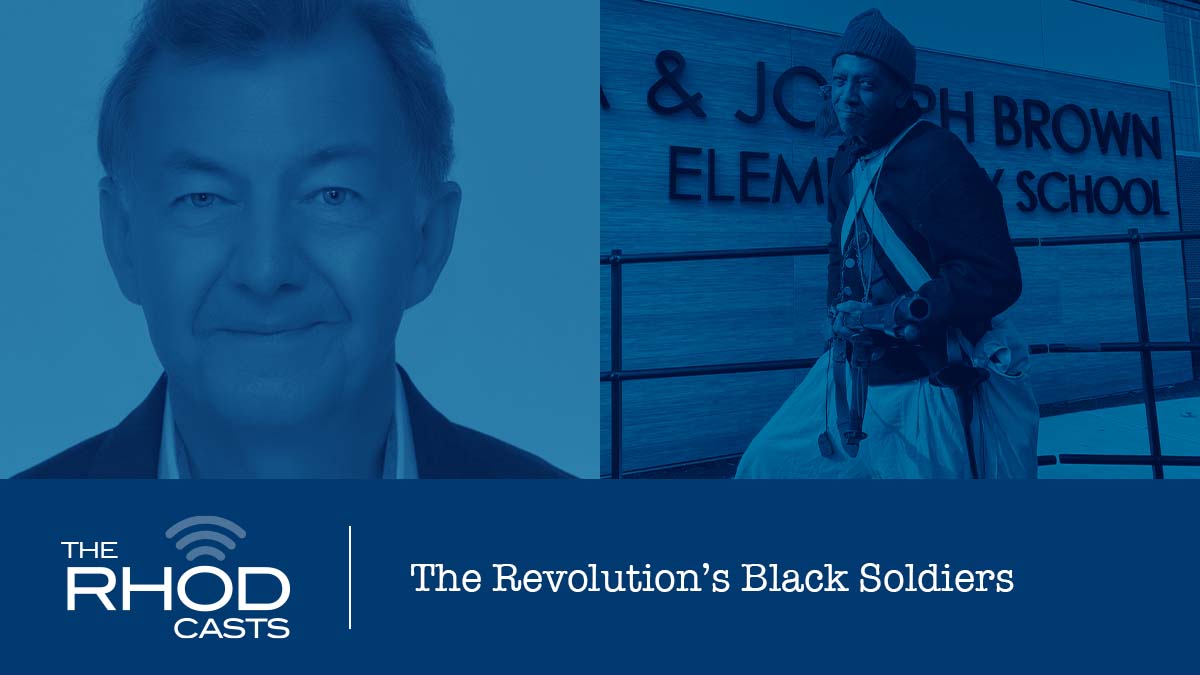 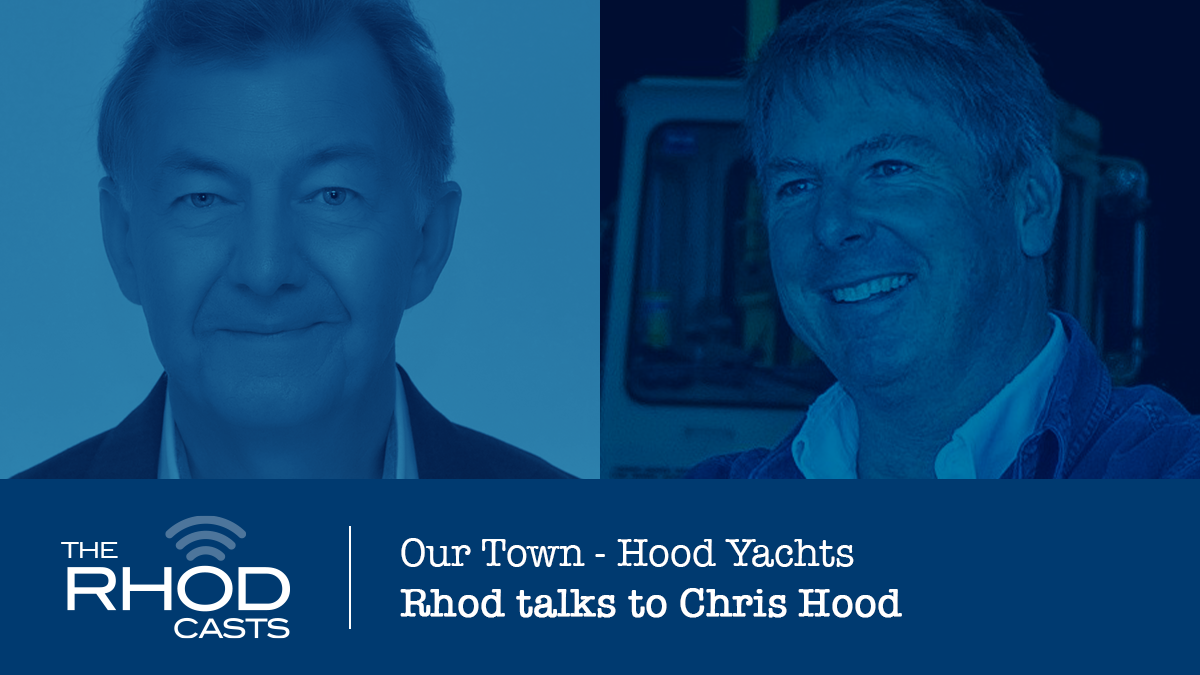 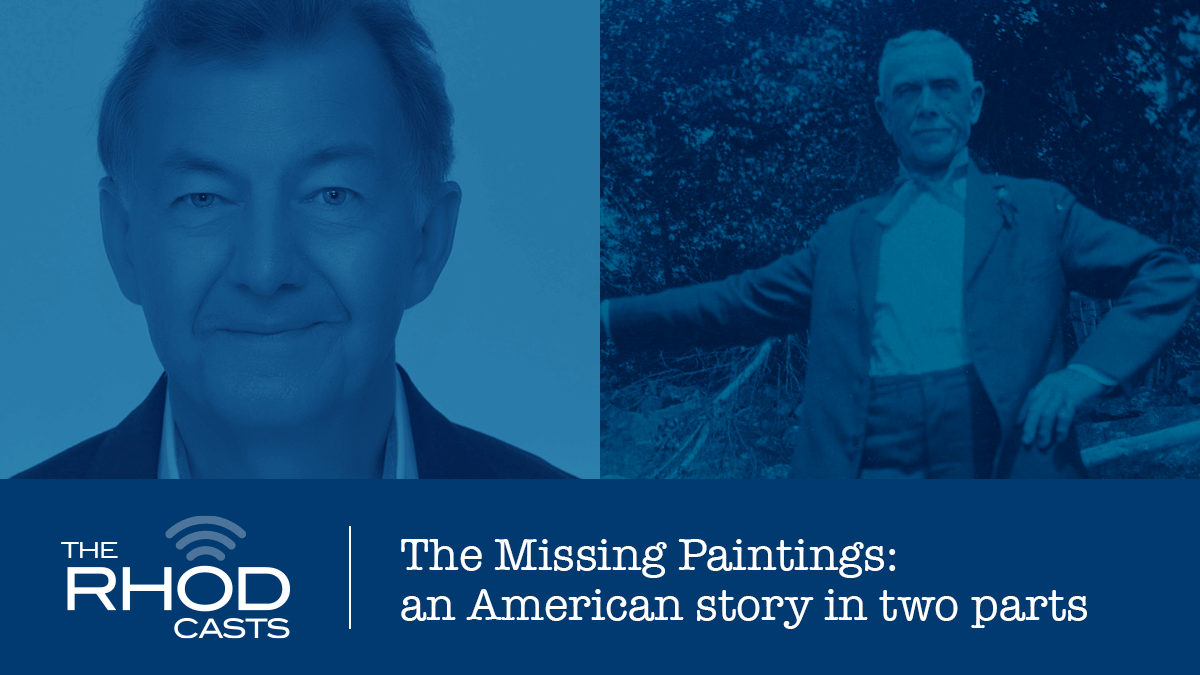